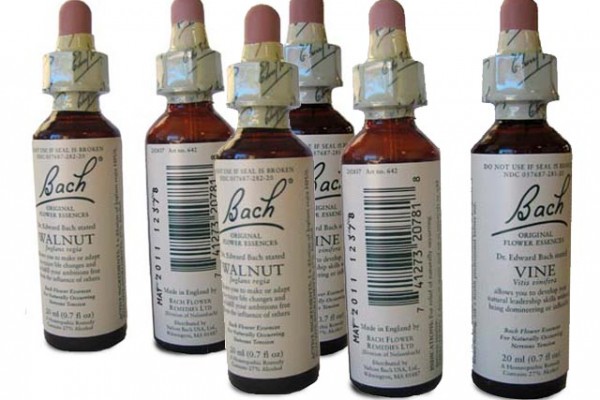 The thirty-eight flower remedies discovered by Dr Bach have been used to restore emotional and psychological equilibrium to individuals during periods of both mild and major stress.

These are listed under the headings of: Fear, Uncertainty, Insufficient interest in present circumstances, Loneliness, Oversensitivity to influences and ideas, Despondency and despair, and Overcare for the welfare of others.

The usual dose is 4 drops 4 times a day, or as directed.

Rescue Remedy is used for its calming and stabilising effect on the emotions during a crisis.

Other blends were developed by Dr Bach, including Confidence, Depression, Plant and Radiation combinations.